All I want for Christmas is a new heart

Demolition to begin in January of former South Street Hospital

Making an Impact on the high-risk behaviour of teens

Making an Impact on the high-risk behaviour of teens

Get your needles ready, Children’s Hospital in need of Knitters

The growing concern over concussions

Recognizing the extraordinary people at LHSC

LHSC leading the way in continuous quality improvement for nursing

Agriculture Safety Week is upon us 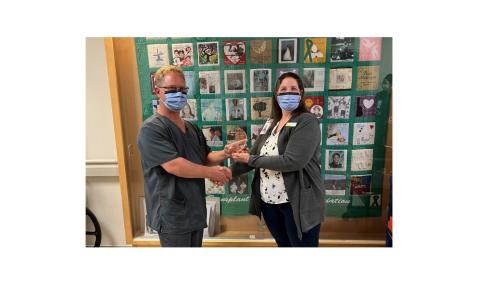