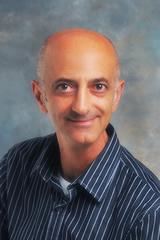 Frank Filice is a physiotherapist in orthopaedic surgical care at University Hospital and has worked at LHSC for more than 20 years.

Nominated for his long-standing volunteer efforts with the Old East Village Community Association (OEVCA) in London, Frank has worked tirelessly with the city and community advocates to restore the old east London area to the creative, healthy and attractive neighbourhood that it once was. He is noted as one of the primary driving forces behind the revitalization that has occurred to date.

As a co-founder of OEVCA, Frank has held a number of positions on the Board of Directors and is the association’s current vice president. Under his leadership much has been accomplished, including designation of the neighbourhood as a Heritage District, implementation of traffic calming measures that have made it safer for pedestrians, saving the local library branch from closure and redevelopment of the neighbourhood’s public green space Queen’s Park. Through his work with the OEVCA, a community that had been pushed to the margins has found its collective voice and has developed the capacity to mobilize and advocate on its own behalf.

Frank is described by his colleagues as a valued and well-respected member of the outpatient orthopaedic team. He is known for encouraging active, healthy living and providing the best possible outcomes for his patients. 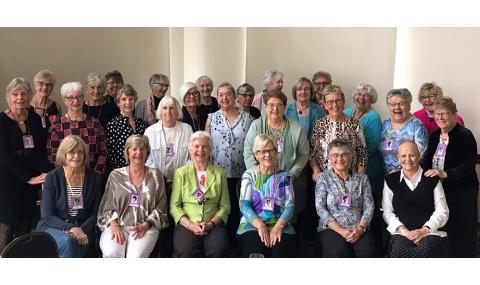