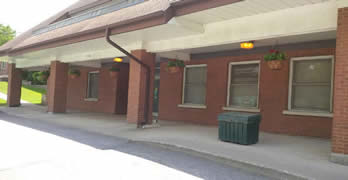 LHSC's Adult Eating Disorders Service has completed the move into 54 Riverview Ave and client support programs have resumed. The new facility will allow patients of the program to receive their treatment under one roof, and increases the capacity of the residential treatment program, for those requiring intensive support, from four beds to eight.This community-based program, provided through a strong partnership with the Canadian Mental Health Association Middlesex, is the first of its kind for a hospital in Ontario.

If you would like to receive e-mail updates regarding 54 Riverview Ave, please send your e-mail address to LHSC_Communication.Broadcast@lhsc.on.ca with the subject line "54 Riverview Ave updates".

On November 3, 2015 LHSC was pleased to host an open house for neighbours in the Riverforks Community so they could tour through the renovated space that will be home to the Adult Eating Disorders Service. Also on site were staff from CMHA Middlesex who were available to tour neighbours through their Youth Transitional Apartments which will also be housed at the facility.

Please see the following document to answer any questions about 54 Riverview Ave:

If you have any additional questions or concerns please e-mail LHSC_Communication.Broadcast@lhsc.on.ca

On June 17, 2014 LHSC leaders, together with representatives from the CMHA Middlesex, met with residents of the Riverforks community to discuss the hospital's plans for the former Bethesda Centre property. (Please see proposed site plan for 54 Riverview Ave - PDF). Also present were the local city councillor (Judy Bryant) and a City of London planning representative (Eric Conway).

The meeting was very well attended and residents expressed a desire for the facility to become an open part of their community, which aligns directly with LHSC's objective, and ideas such as a community garden, making a meeting room available for community use, art shows, family days and other activities were discussed. Concerns about traffic flow/safety, parking and general property plans and aesthetics were raised and a process was put in place to ensure ongoing collaboration and dialogue as we work together with the community on these matters.

LHSC felt very welcomed and looks forward to an excellent partnership with the community as we prepare for program move-ins, which are anticipated in 2015, and look forward to being good neighbours on an ongoing basis.

Ontario’s health-care system is in the midst of a sweeping transformation. LHSC is supportive of the need for system change and is taking a proactive approach by seeking new and improved ways to deliver better care, within our means. One such approach is partnering with other health organizations and, where appropriate, extending care into the community to deliver services outside of the hospital in a way that better serves patient needs.

LHSC has purchased the former Bethesda Centre at 54 Riverview Avenue. The centre is intended to become the home of the Prevention & Early Intervention in Psychosis Program (PEPP) and the Adult Eating Disorders Service, which is a community-based program provided through a strong partnership between LHSC and the Canadian Mental Health Association (CMHA) Middlesex. In addition, the facility will also be home to 8 Youth Transitional Apartments supported by CMHA Middlesex. 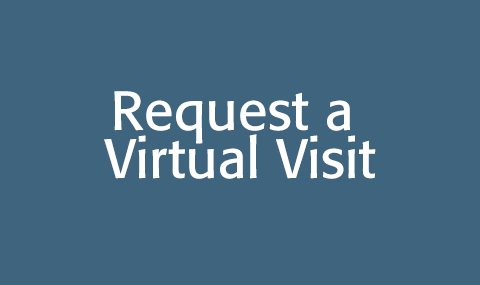 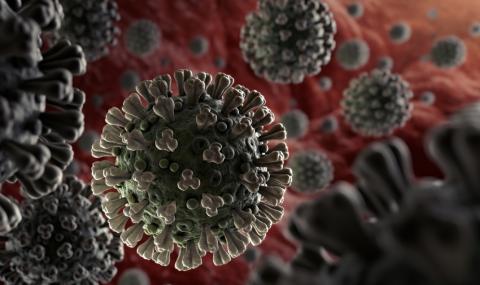 Mobilizing hospital-based research in the battle against COVID-19 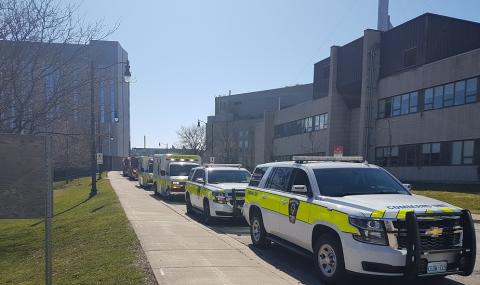 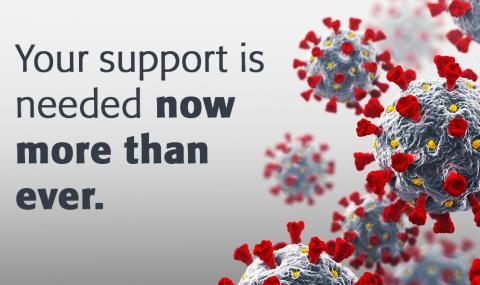 Support our heroes on the front lines of COVID-19