Mitochondria are essential components of nearly all cells in the body. These organelles are the powerhouses for cells, providing energy to carry out biochemical reactions and other cellular processes. Mitochondria make energy for cells from the chemical energy stored in the food we eat. 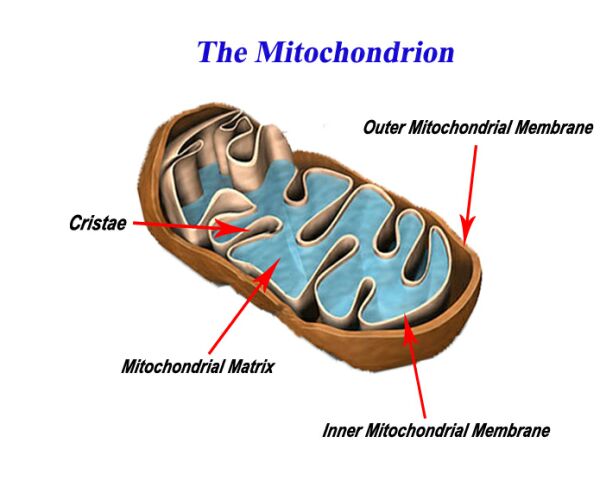 Where are mitochondria found?

Mitochondria are found in all body cells, with the exception of a few. There are usually multiple mitochondria found in one cell, depending upon the function of that type of cell. Mitochondria are located in the cytoplasm of cells along with other organelles of the cell. 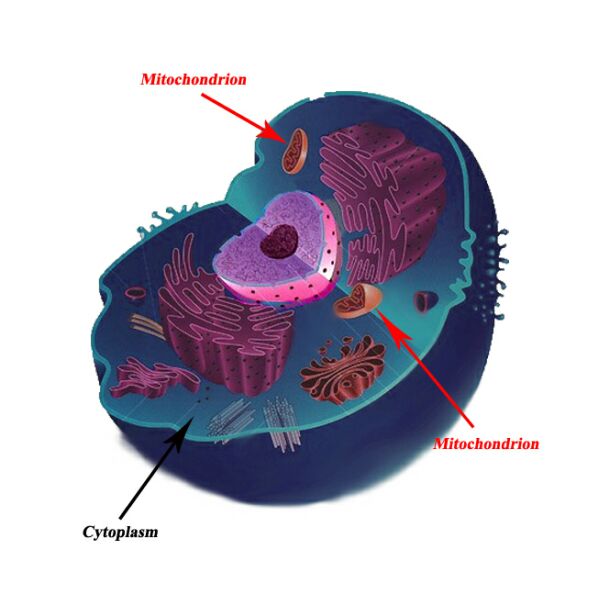 How did mitochondria come about?

This question has been raised due to many characteristics shared by mitochondria and other single cellular living organisms. For example, mitochondria are the only organelles in the cell which contain their own DNA, as well as their own protein making machinery. Researched has shed light on the possibility of a theory known as endosymbiosis.
When life first began on our planet, single celled organisms produced energy in a way that was highly inefficient (anaerobic respiration, meaning without oxygen) compared to what most multi-cellular organisms use today (aerobic respiration, using oxygen). Through evolutionary time, plants came about and were able to produce oxygen in the atmosphere giving rise to aerobic respiration which produced energy in a highly efficient manner. The theory of endosymbiosis suggests that mitochondria were once free living organisms on their own that used aerobic respiration. Larger anaerobic cells simply engulfed these aerobic mitochondria to use their energy, giving rise to complex cells we find today such as those in our bodies.

1962 – The first case of suspected mitochondrial disease occurs where a woman has an extremely fast and efficient metabolism, and mitochondria that were larger in size and number in her muscle tissue
1962 – Chemical staining is applied to mitochondria, to identify any observable changes in mitochondria under a microscope
1975 – First case of MELAS is described
1981 – The mitochondrial genome is mapped
1982 – Scientific papers are published regarding Kearns-Sayre Syndrome and MERRF
1984 – First scientific paper published about MELAS
1991 – Biochemical and molecular analysis of tissue samples from patients becomes commercially available

How is energy made?

Our food contains the building blocks of life known as macromolecules, namely carbohydrates, proteins and fats. The energy stored in the molecular bonds of these molecules is converted into a usable energy source in the body known as ATP. ATP is the only energy currency that can be used in our bodies. This concept is analogous to energy from power plants entering our homes. Similar to macromolecules, there are many sources of energy including hydro, wind, nuclear etc. Although the sources are different, the energy that enters our homes is almost always converted to electricity to power various devices, similar to how only ATP in our cells is used to carry out cellular functions.
The actual production of ATP is quite a complex process. The inner membrane of the mitochondrion is what is responsible for mass energy production.

Specifically, five proteins form a chain on the inner mitochondrial membrane known as the respiratory chain that transfers energy (in the form of an electron) along these five proteins until it becomes ATP. This is shown in the animation below. 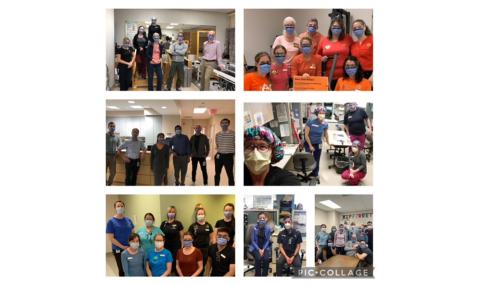