Ovulation is the release of a mature egg from the ovary.  Once discharged, the egg is then captured by the fallopian tubes where fertilization can occur. The entire process of ovulation, a crucial step in human reproduction, is controlled by the brain and by specific hormones.

Lack of ovulation is one of the most common types of infertility. It is usually marked by irregular cycles or even by the absence of menstrual periods. Some women affected by anovulation or infrequent ovulation, have a condition known as polycystic ovary syndrome (PCOS) characterized also by increased body hair and difficulty in utilizing insulin, the hormone that regulates the use of sugars.

Ovulation induction is a drug treatment designed to induce the ovulation of an egg in women with irregular menstrual cycles and unable to ovulate spontaneously. It can also be used in women ovulating regularly on their own, to allow the release of multiple eggs, and to increase the chances of conception when no specific cause of infertility can be found (this treatment can also be called superovulation or controlled ovarian stimulation).

OI is often used in conjunction with another procedure called Intrauterine Insemination (IUI).

The most common medications used for this treatment include clomiphene citrate, metformin, and injectable gonadotropins.

This therapy is associated with an increased risk of multiple pregnancies since more than one egg is released at the same time, and with the risk of ovarian hyperstimulation syndrome (OHSS) resulting from excessive development of follicles in the ovaries.

The success rate of ovulation induction can vary significantly and depends on age, type of medication and the presence of other fertility problems.

For more information on The Fertility Clinic protocols, please take a look at our “Protocols and Procedures” in the “Patient Information” section. 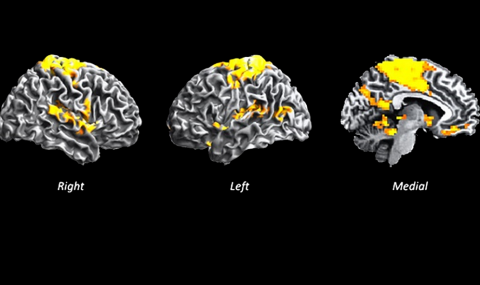 Pinpointing the role of language disruptions in psychosis 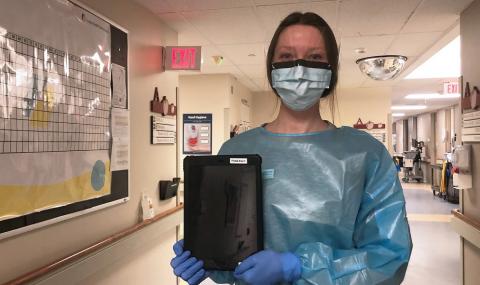 Shifting the approach: How social workers are supporting patients and families

Change a habit in support of youth mental health

Listen to Corus Radiothon for Children’s
Imagine what fragile infants, like River, will achieve because of your support.
Give a patient the chance for their own Christmas miracle