History of the Sleep and Apnea Assessment Unit 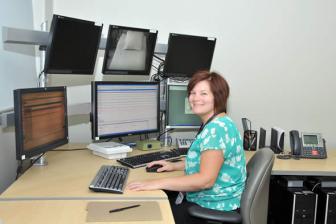 September 1988 under the direction of Dr. C.F.P. George, MD FRCPC, staff Respirologist, Department of Medicine. Until that time, sleep apnea was not commonly appreciated as a significant health issue and patients had limited access to diagnostic care. Prior to the sleep lab opening, patients with suspected sleep apnea were studied as inpatients in the four bed open ward Respiratory Observation Unit at University Hospital. However, there was no specific interest or expertise in sleep apnea or other sleep disorders before Dr. George’s arrival in London. In the beginning, the lab had only one diagnostic station but expanded its capacity to two beds in January 1990; to four beds in May 1993; and to eight beds in the fall of 1999.  The closure of South Street Hospital, in January 2013, required a move back to Victoria Hospital where another expansion occurred resulting in our current number of nine beds.

Over the years, the expansion of the number of lab beds has prompted a commensurate increase in the number of staff, most of whom have now achieved the certification of Registered Polysomnographic Technologists (RPSGT). This provides an environment rich in experience and expertise virtually assuring that patients receive the highest level of diagnosis and care and future technologists are developed to an exacting standard. 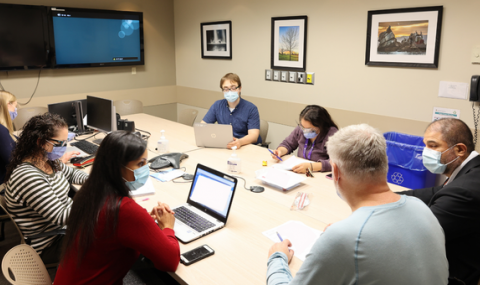