LRCP and the Department of Otolaryngology at the University of Western Ontario are jointly engaged in clinical outcomes research, translational cancer research, and investigation of technological innovations.

This pilot project evaluates the potential of utilizing N-acetylcysteine for hearing protection in patients undergoing cisplatin chemotherapy, and is the first human study of its kind. 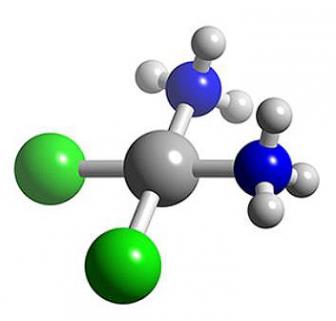 Cisplatin is a highly effective drug useful against a broad spectrum of tumours. Although effective, cisplatin dose is limited by associated ototoxicity leading to hearing loss. The team is exploring the hypothesis that transtympanic treatment with the reactive oxygen species scavenger L-N-acetylcysteine can reduce 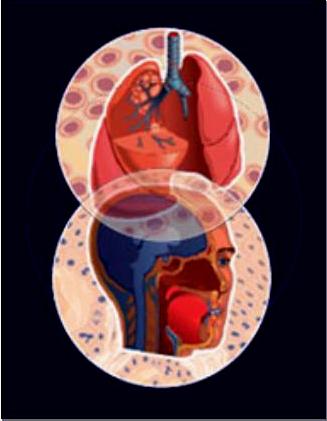 The overall goal is to preserve hearing in patients receiving therapeutic cisplatin treatment and reduce the number of patients requiring hearing amplification following chemotherapy. Such a protective result would have a major impact on the quality of life of thousands of cancer patients.

PET/CT to image hypoxia in head and neck tumours

Drs. Jim Koropatnick, Ting Lee, John Yoo, Alan Driedger, Eric Winquist, Bret Wehrli, Keith Kwan, and Peter Ferguson are using PET and CT scanning to measure metabolism and blood flow, respectively, in head and neck cancer patients, then using the relationship between the two to gauge the degree of hypoxia in tumours and regions of tumours. 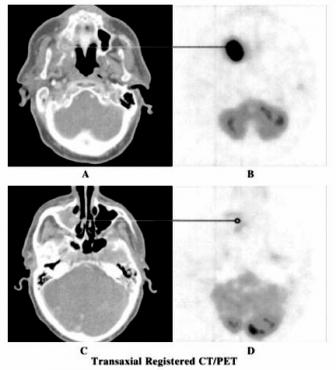 They are correlating the degree of hypoxia, obtained relatively non-invasively, with “gold standard” gene expression changes in hypoxia-inducible genes using tumour tissue obtained at surgery to determine the amount of hypoxia required toinduce a molecular response in tumour cells likely to mediate treatment resistance. The overall goal is to obtain information that will be valuable in planning treatments, and in non-invasively evaluating tumour response soon after treatment.

Oral mucositis is a frequent complication of radiotherapy regimens for cancers of the head and neck, with clinically significant toxicity occurring in greater than two thirds of patients undergoing standard treatment. 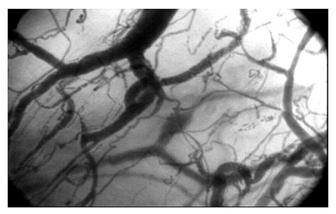 OPS imaging has been used in recent years to study the microcirculatory changes in sepsis, inflammatory bowel disease, liver transplantation and burns. This is the first clinical investigation in the world using their technique for evaluating irradiated cancer patients.

OPS imaging has the potential to significantly contribute to the treatment of mucositis by earlier detection of tissue toxicity, and earlier intervention. 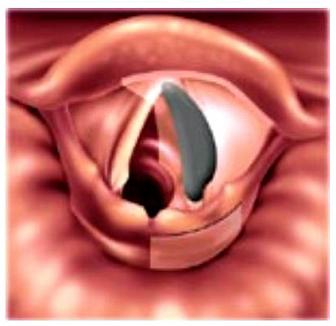 The standard and current method is labour intensive and requires assessing volumes directly on each slice of the CT scan. Semi-automated volumetric analysis has tremendous potential to reduce analysis time while being more accurate.

A low variability volume calculation will be a better predictor of therapeutic outcome, may improve staging classification, and facilitate radiation planning for the treatment of laryngeal carcinoma.

Autologous alternatives such as platelet rich plasma, which is derived from the patients’ own blood, can provide     supra-physiologic concentrations of various growth factors such as transforming growth factor (TGF), platelet derived growth factor (PDGF), vascular endothelial growth factor (VEGF), and many others that have demonstrated beneficial wound healing properties.

The use of autologous PPP/PRP in  soft-tissue surgery in head and neck cancer patients may provide a significant enhancement of tissue healing and long-term quality of life.