Critical illness, lung injuries and severe infections are examples of problems that can cause the lung to become inflamed. Inflammation causes blood vessels to become "leaky". When the blood vessels in the lung become leaking, fluid gets into the surrounding lung tissues and can make it hard for the air filled sacs to stay open. Fluid in the lung tissue is called "Pulmonary Edema". There are other causes for pulmonary edema.  This section is only about pulmonary edema due to inflammation.

ABOVE: Normal air sacs or "alveoli", surrounded by the microscopic blood vessels of the lung (called pulmonary capillaries). This is where oxygen from the lung moves into the blood stream.

When the lung tissue becomes flooded with fluid, the alveoli have trouble staying open. As more and more alveoli begin to close down, it becomes harder and harder to get enough oxygen into the blood. This can also make breathing much more difficult.

ABOVE: Acute Respiratory Distress Syndrome (ARDS) cause large areas of alveoli (air sacs) to collapse. This makes it more difficult to breathe, and causes the level of oxygen in the blood to drop. Positive pressure (PEEP) is used to help reopen the lungs.

When a patient develops severe and sudden respiratory failure that is due to lung inflammation and pulmonary edema, the condition is called Acute Respiratory Distress Syndrome (ARDS).  ARDS is not a disease. It a lung complication because of a disease or injury that cause inflammation.

When ARDS is severe, patients usually require mechanical ventilation and deep sedation in order to rest the lung until it recovers. We add additional pressure (called PEEP) to the mechanical ventilator to help open up as many of the alveoli as possible. The cause for the lung inflammation is also treated.

In very severe disease, we may need to use drugs that prevent the patient from being able to move at all (called a "paralytic" or Neuromuscular Blocking Agent).  This is always used with a drug to keep the patient asleep. Neuromuscular blocking agents help to relax the muscles around the lung so that they are easier to inflate. The paraylsis is temporary.

In the most severe form of ARDS, we may even need to turn a patient onto their stomach for several hours of the day (16 hours or longer). This is called "prone" ventilation. The patient will continue to receive all of the same treatments while they are in the prone position. 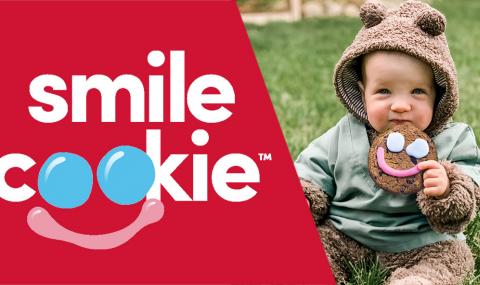